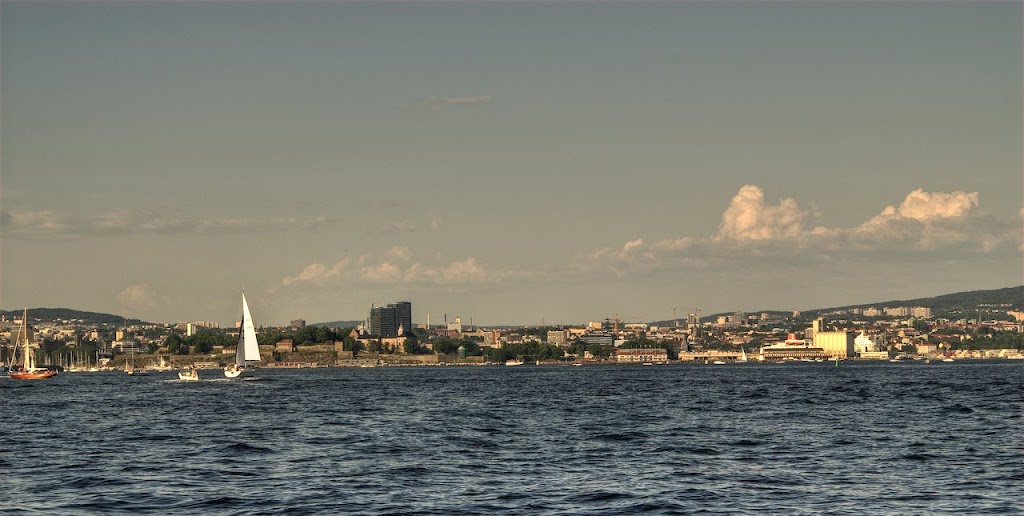 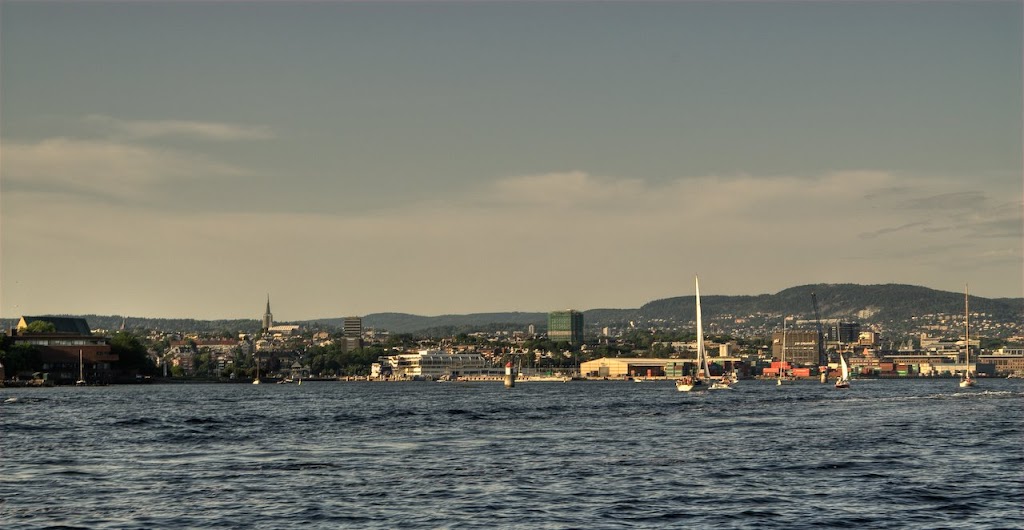 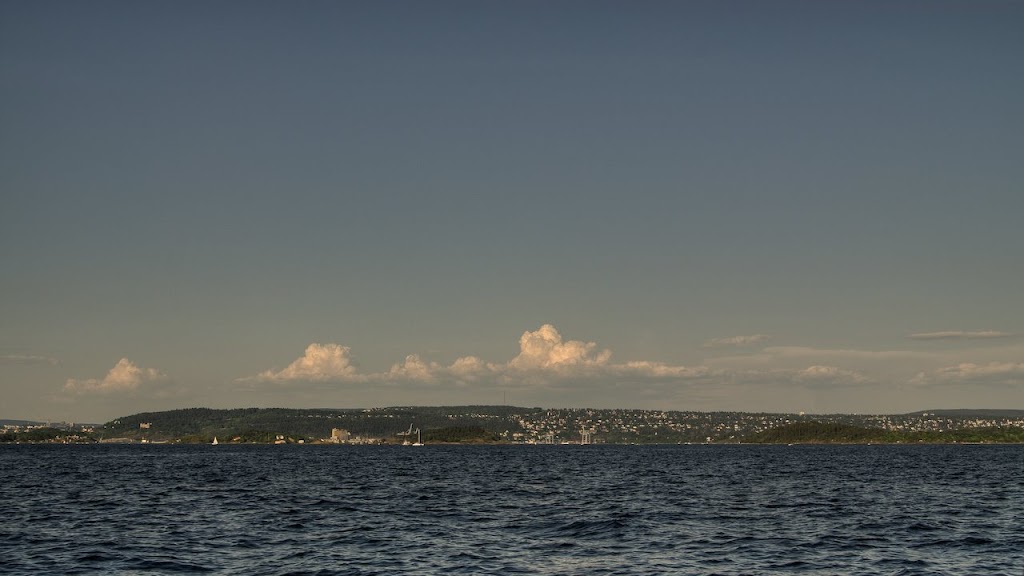 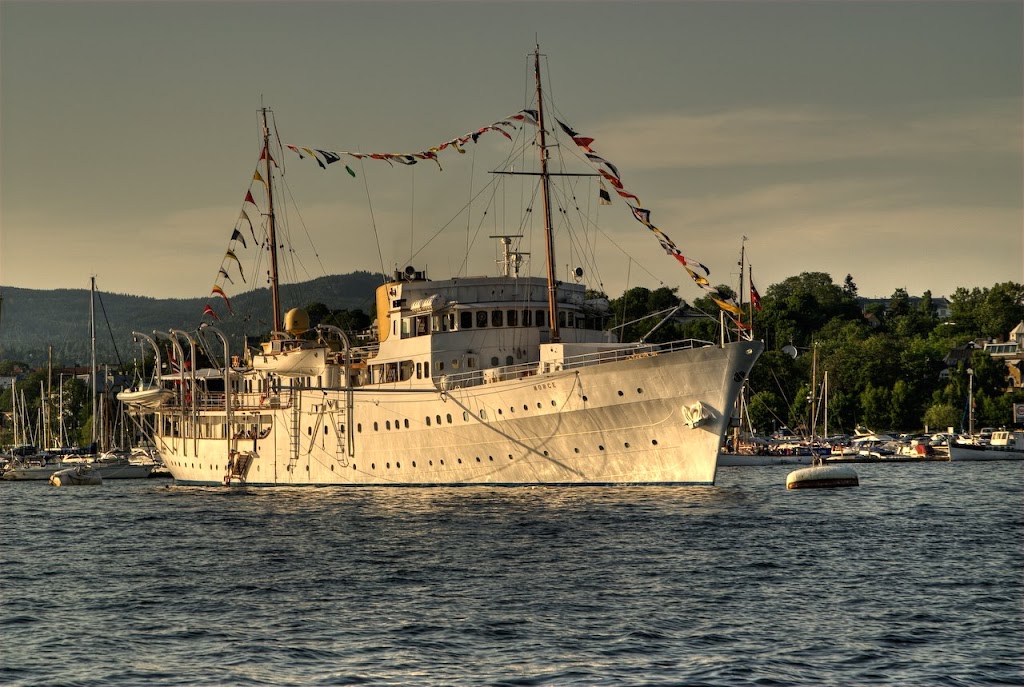 One of only two remaining Royal Yachts in Europe, HNoMY Norge (in Norwegian, KS Norge, or K/S Norge) is the Royal Yacht of the King of Norway. The ship's name Norge is Norwegian for Norway.

The Royal Yacht Norge was the Norwegian people's gift to King Haakon VII in 1947. The yacht is owned by the King but maintained and manned by the Royal Norwegian Navy. 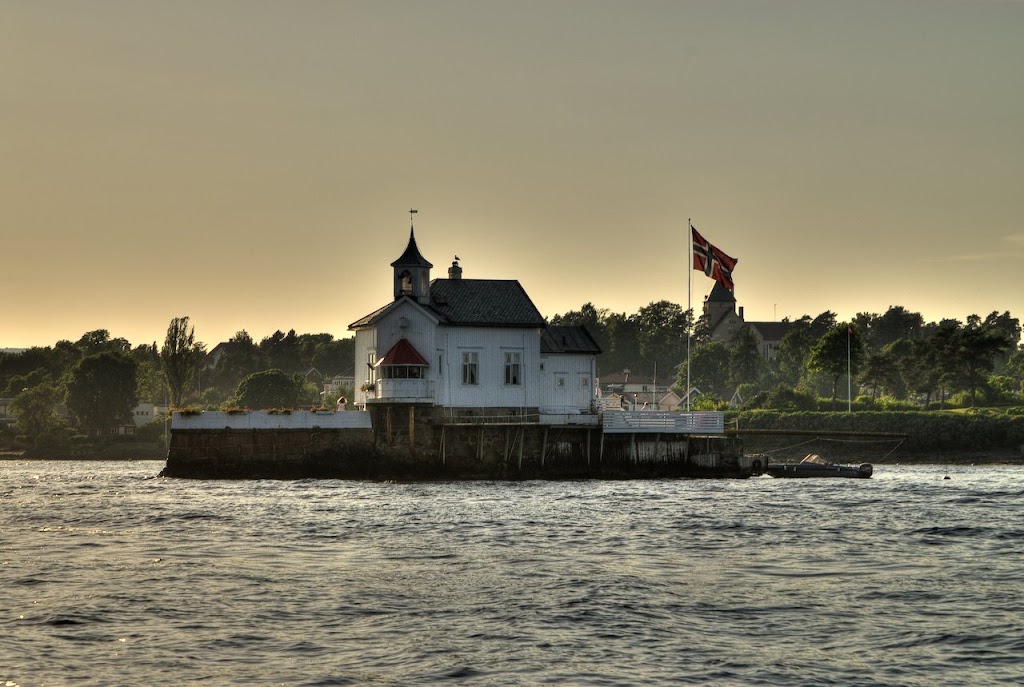 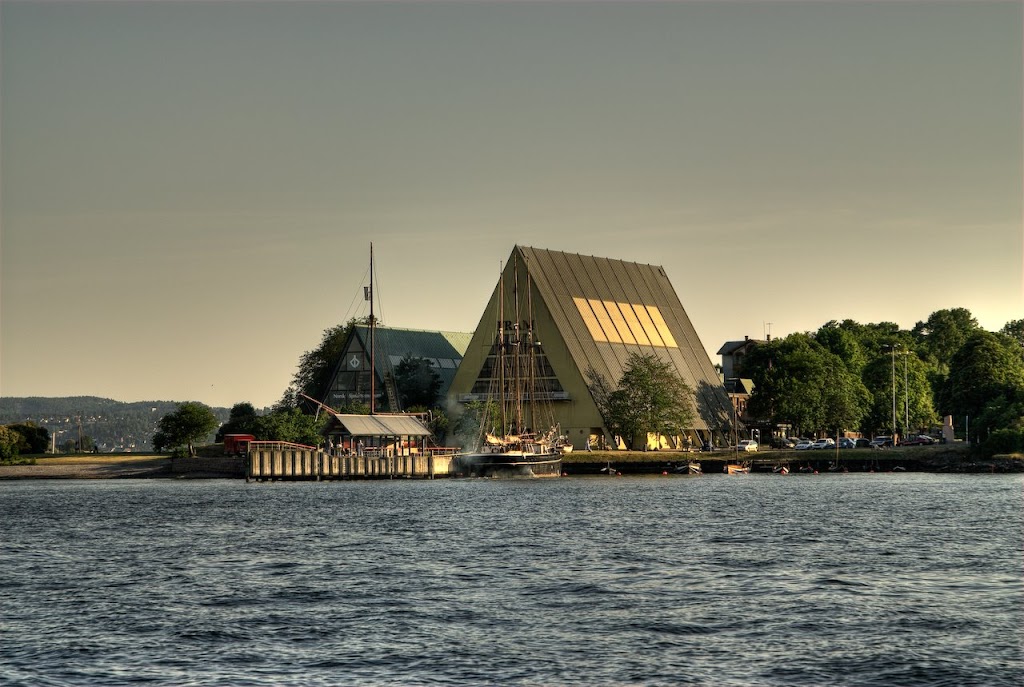 The Fram Museum shows the history of the polar explorers. Here you’ll find the world’s most famous polarship, Fram, from 1892, the museums main attraction. The ship is displayed in its original condition with interior and objects perfectly preserved. Every visitor is welcome on board Fram.
The museum tells the story of the Norwegian polar expeditions, who also represent international history in the field of polar exploration: Nansens journey across the Polar ocean and his attempt to ski across the North Pole, Sverdrups expedition to Greenland, a voyage where more than 200 000 squarekilometers of unchartered land was discovered, and Amundsens journey to the South Pole, the discovery of the Northwest Passage and his attempt to reach the North Pole. The exhibitions in the museum have a representative selection of animals from the Polar region, like polar bears, penguins and moscus ox.
Source Frammuseet
Lagt inn av Unknown

John: I certainly love all the great photos you share.

Superb collection. I didn't know that the Norwegian for Norway was until today.

I love the ship - what great condition for its age! It was made the same year my husband was born. :0)

The lighthouse looks unusual and I wouldn't recognise it as a lighthouse straight away. And the museum is unusually situated too.