The first work on the castle started around the late 1290s, by King Håkon V, replacing Tønsberg as one of the two most important Norwegian castles of the period (the other being Båhus). It was constructed in response to the Norwegian nobleman, Earl Alv Erlingsson of Sarpsborg’s earlier attack on Oslo.
The fortress has successfully survived many sieges, primarily by Swedish forces. In the early 17th c., the fortress was modernized and remodeled under the reign of the active King Christian IV, and got the appearance of a renaissance castle.
The fortress was first used in battle in 1308, when it was besieged by the Swedish duke Erik of Södermanland, who later in the same year won the Swedish throne. The immediate proximity of the sea was a key feature, for naval power was a vital military force as the majority of Norwegian commerce in that period was by sea. The fortress was strategically important for the capital, and therefore, Norway as well. Whoever ruled Akershus fortress ruled Norway.
The fortress has never been successfully captured by a foreign enemy. It surrendered without combat to Nazi Germany in 1940 when the Norwegian government evacuated the capital in the face of the unprovoked German assault on Denmark and Norway (see Operation Weserübung). During WWII, several people were executed here by the German occupiers. After the war, eight Norwegian traitors who had been tried for war crimes and sentenced to death were also executed at the fortress. Among those executed was Vidkun Quisling.
Akershus fortress is still a military area, but is open to the public daily until 9pm. In addition to the castle, the Norwegian Armed Forces museum and the Norwegian Resistance museum can be visited there. The Norwegian Ministry of Defence and Defence Staff Norway (armed forces headquarters) have a joint modern headquarter in the eastern part of Akershus Fortress. 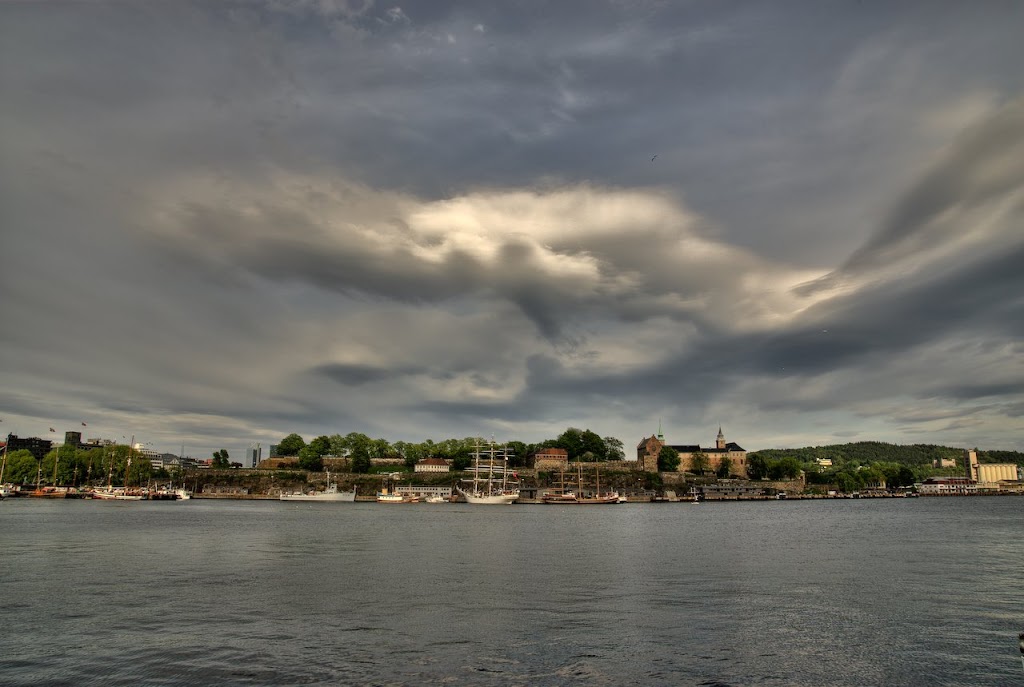 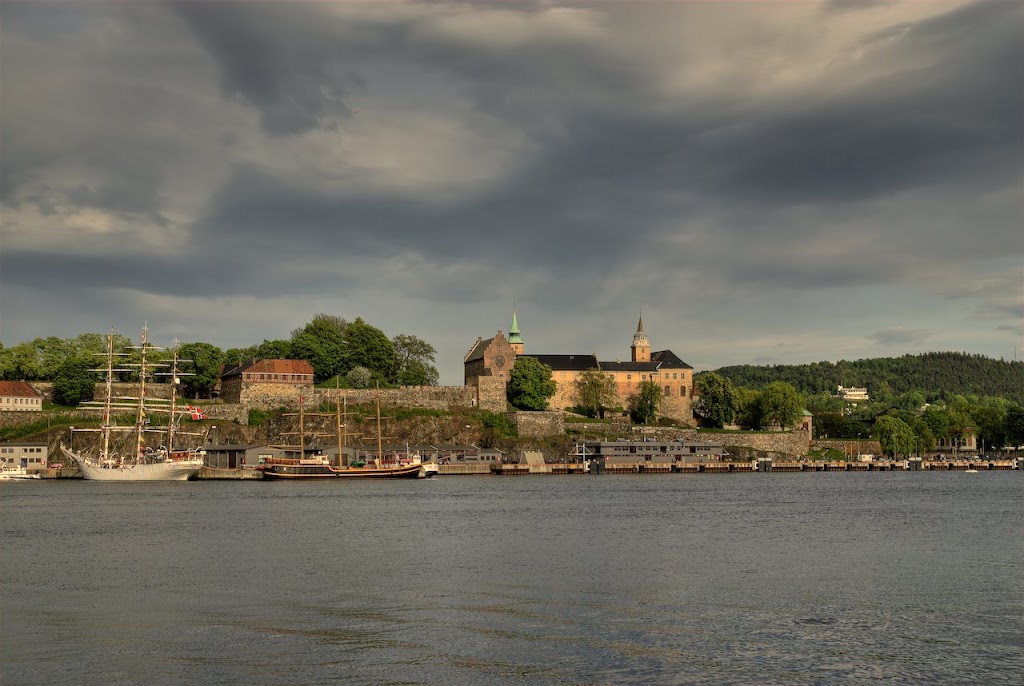 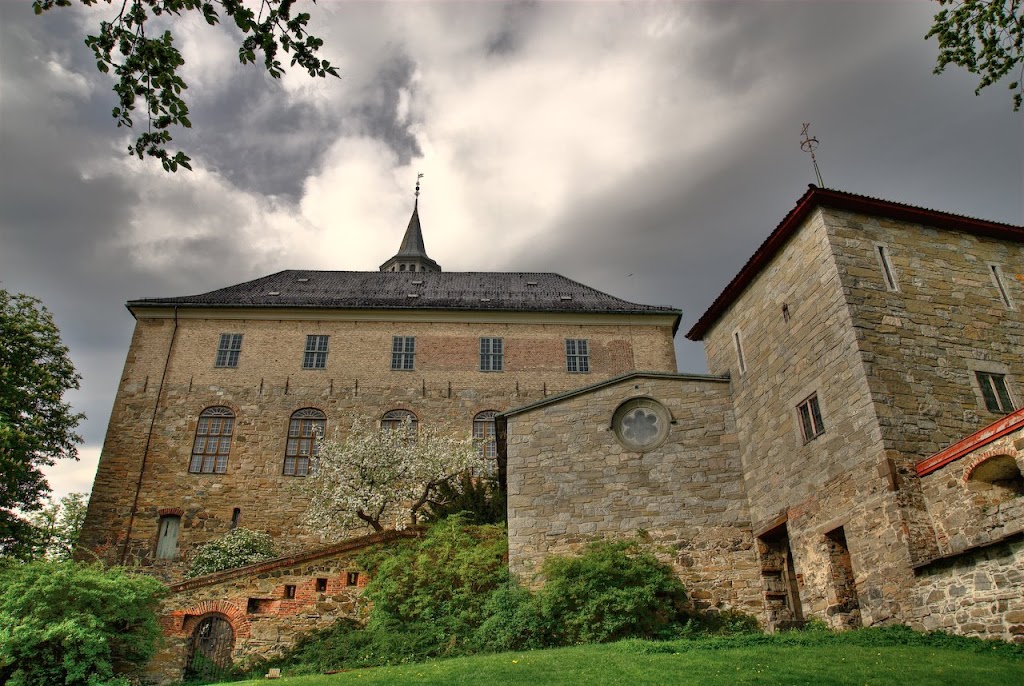 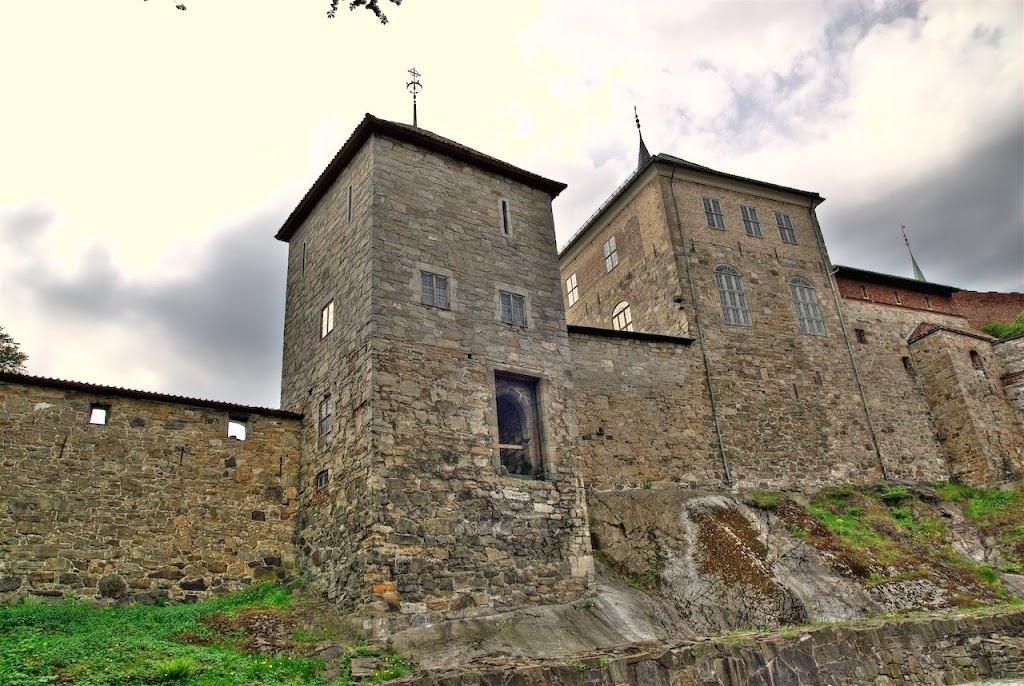 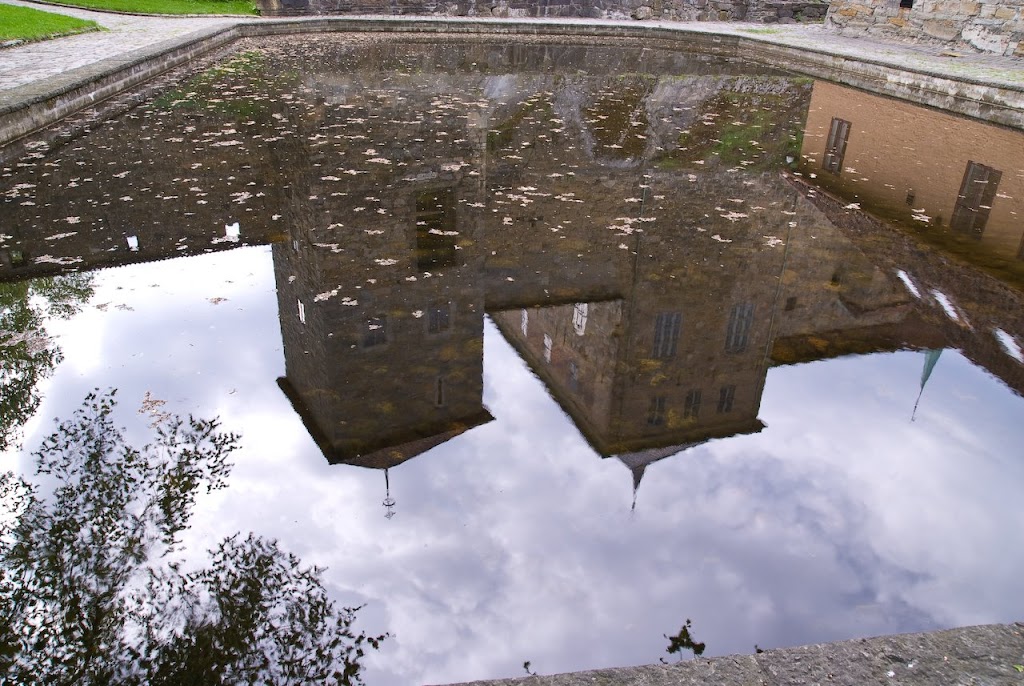 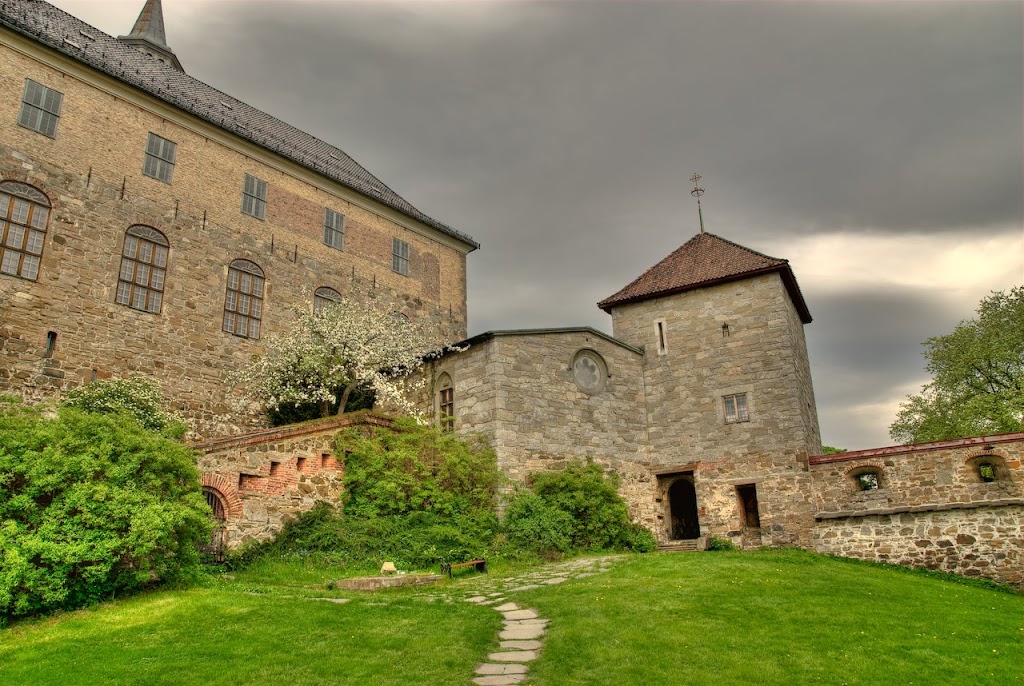 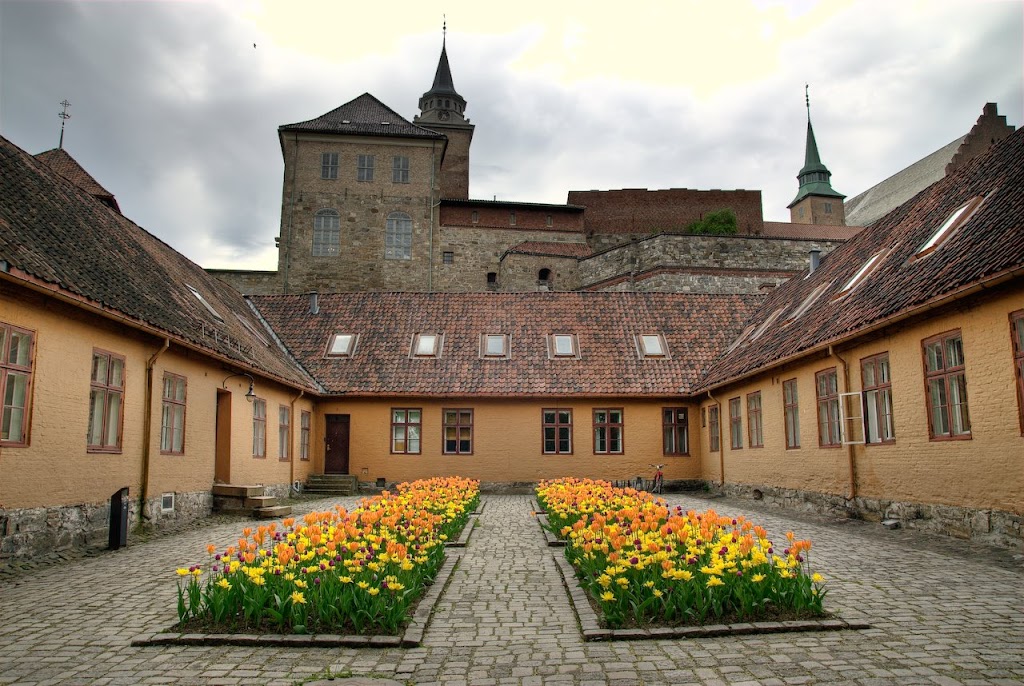 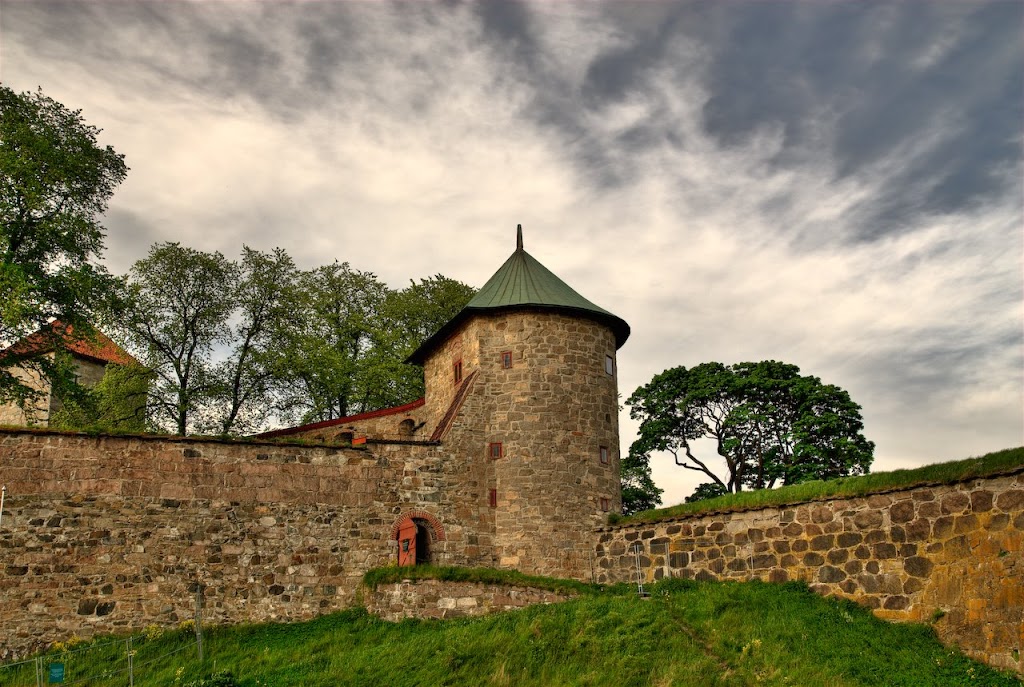 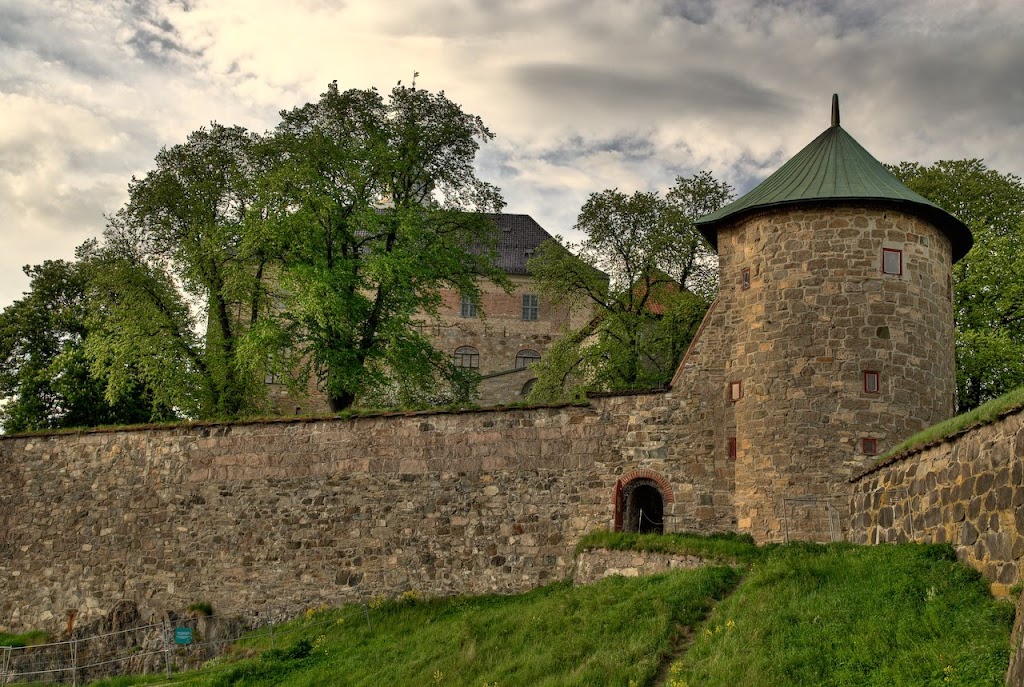 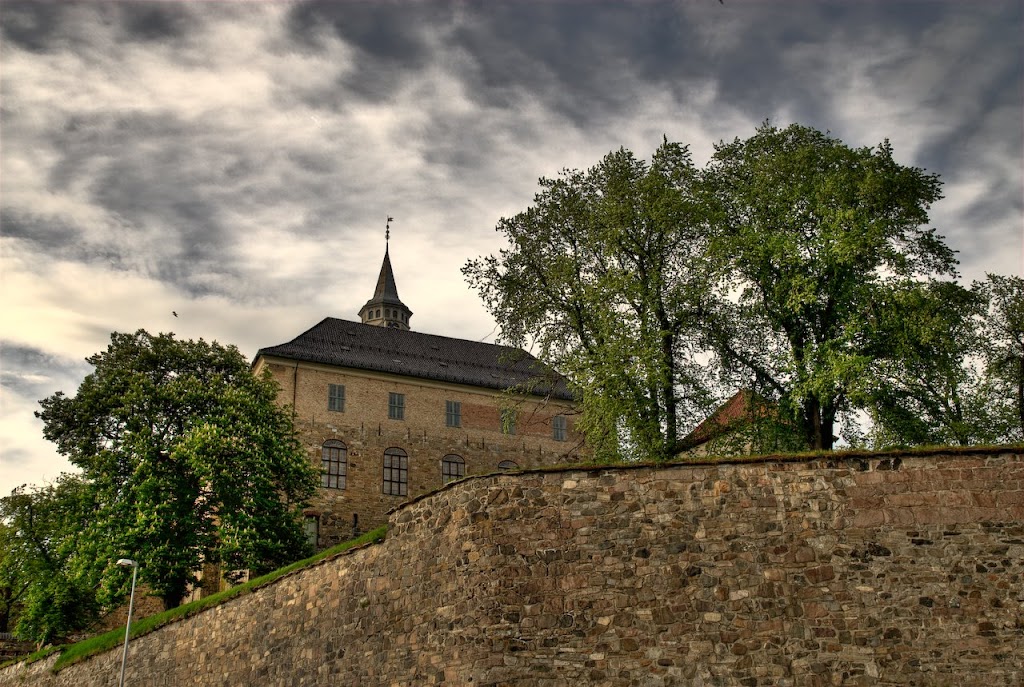 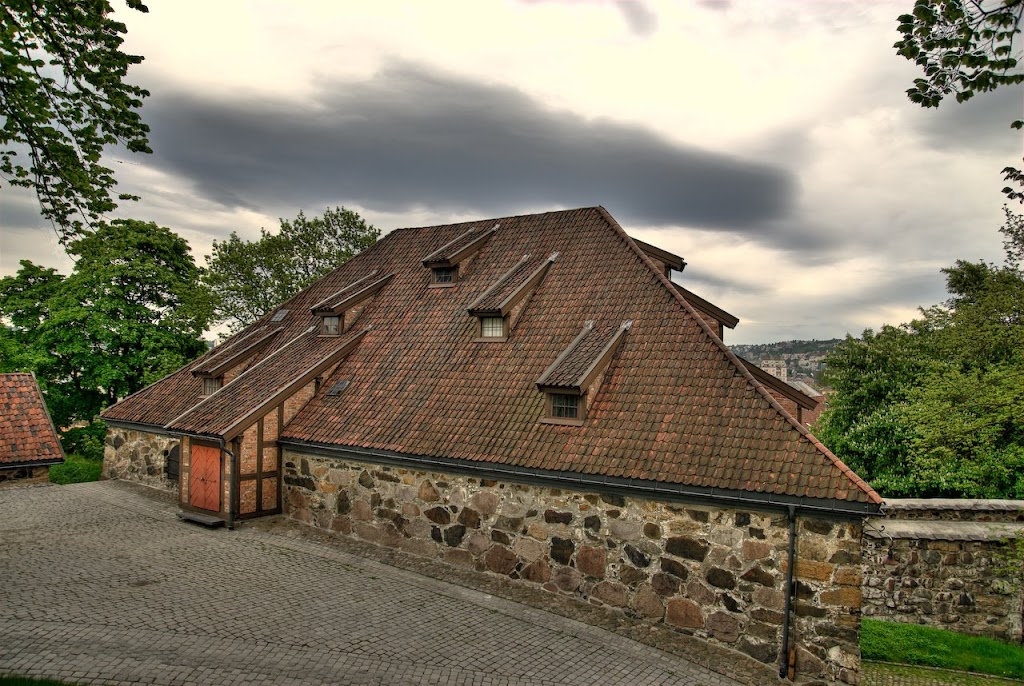 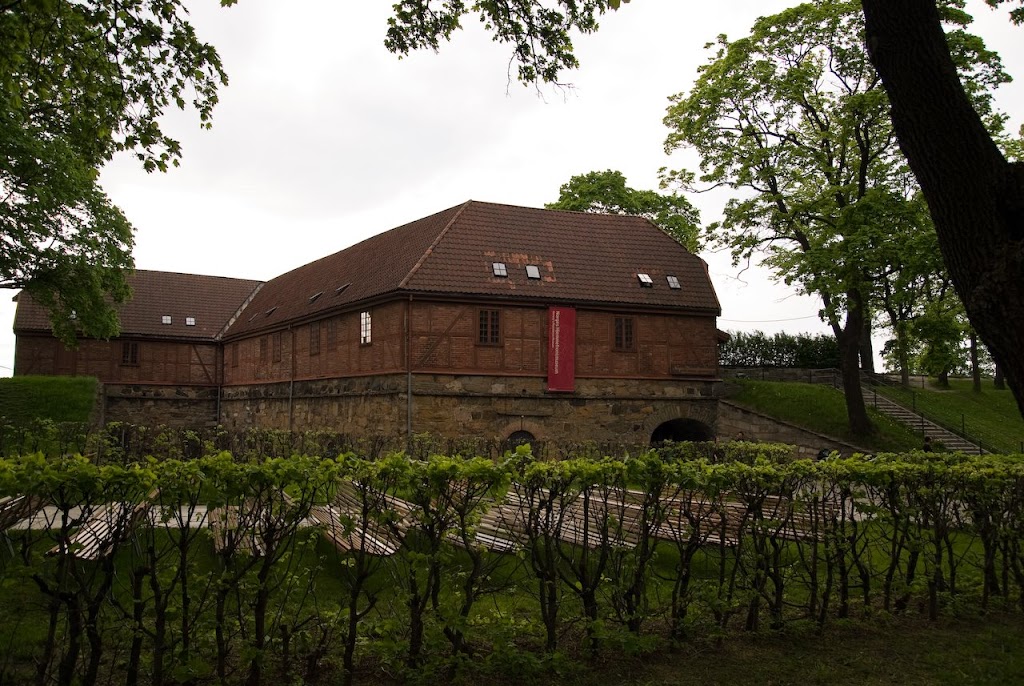 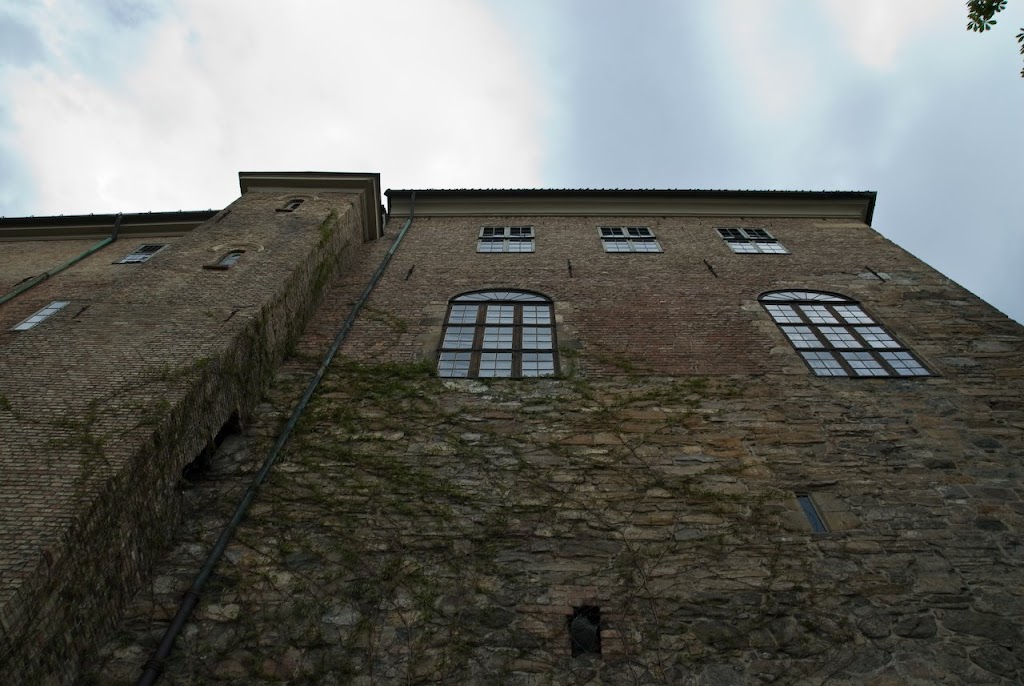 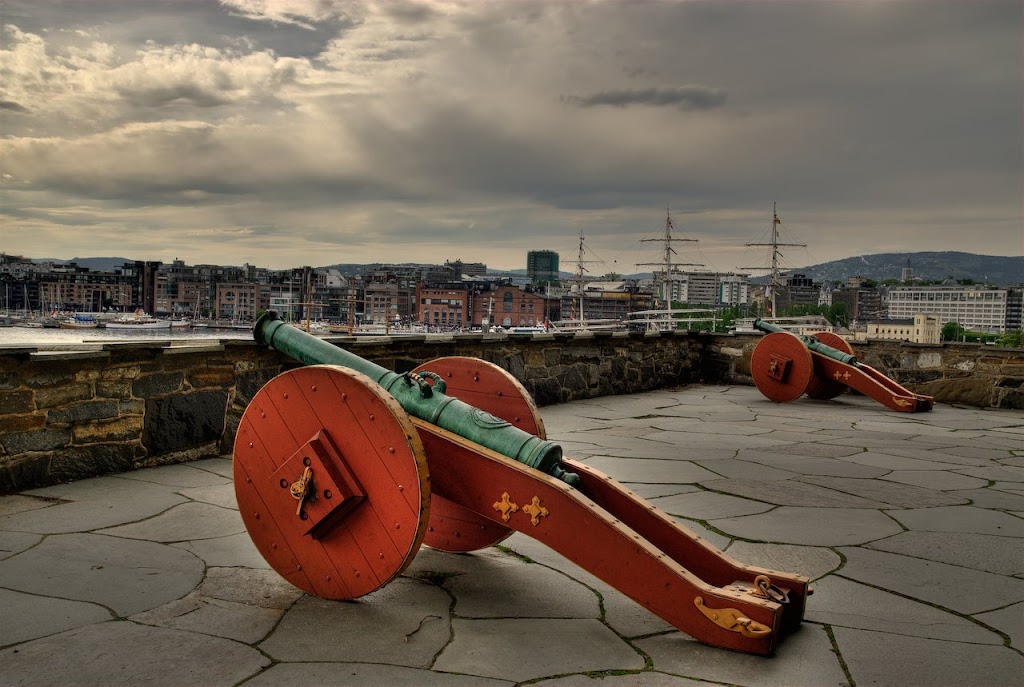 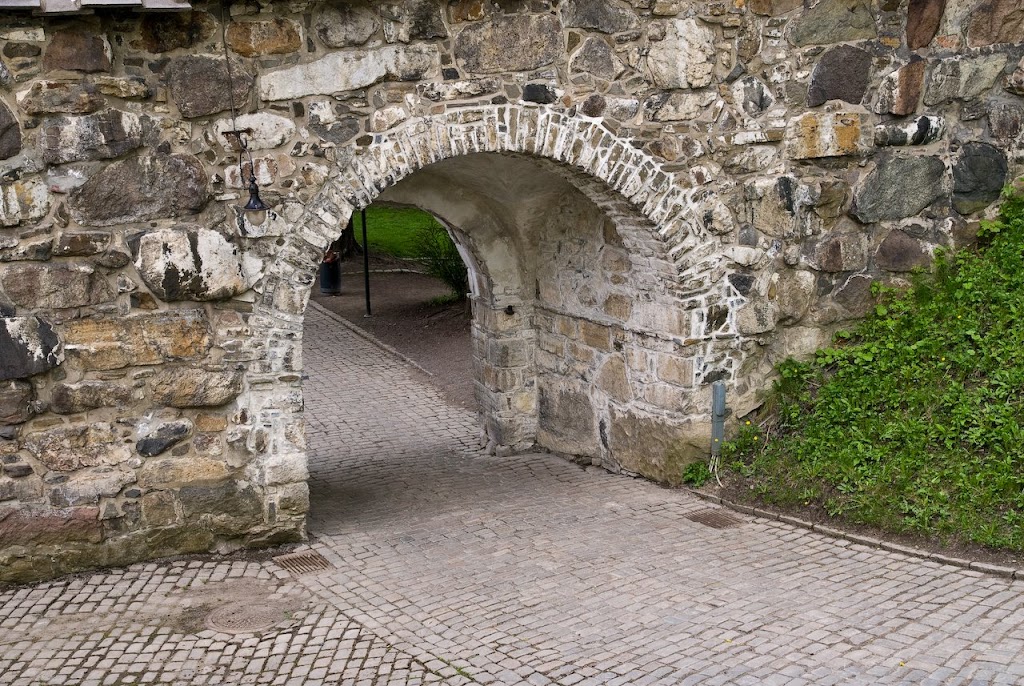 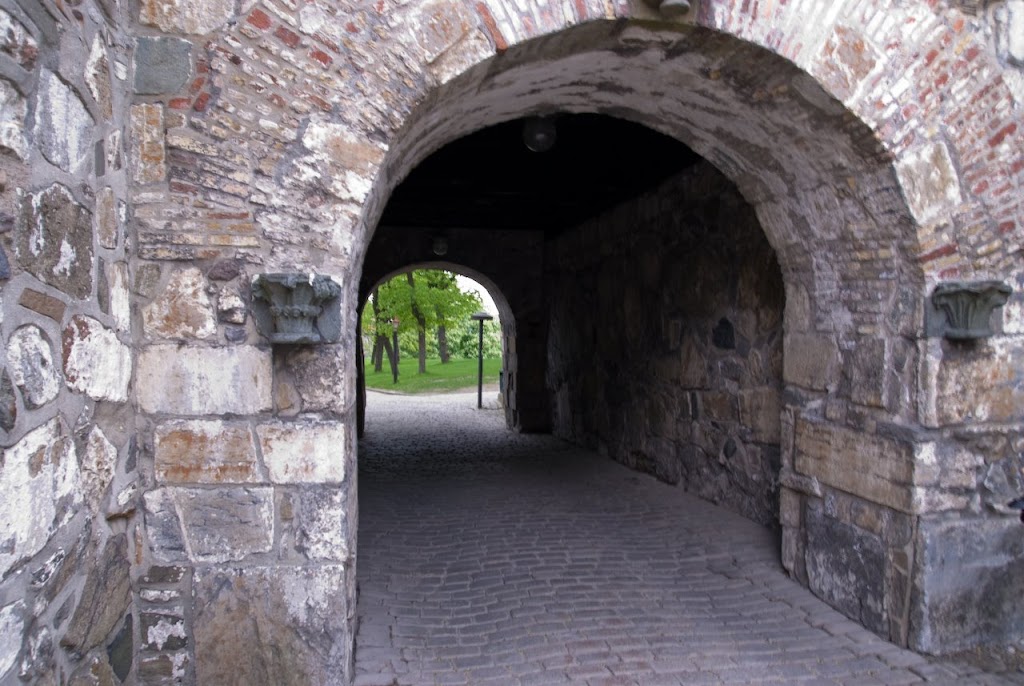 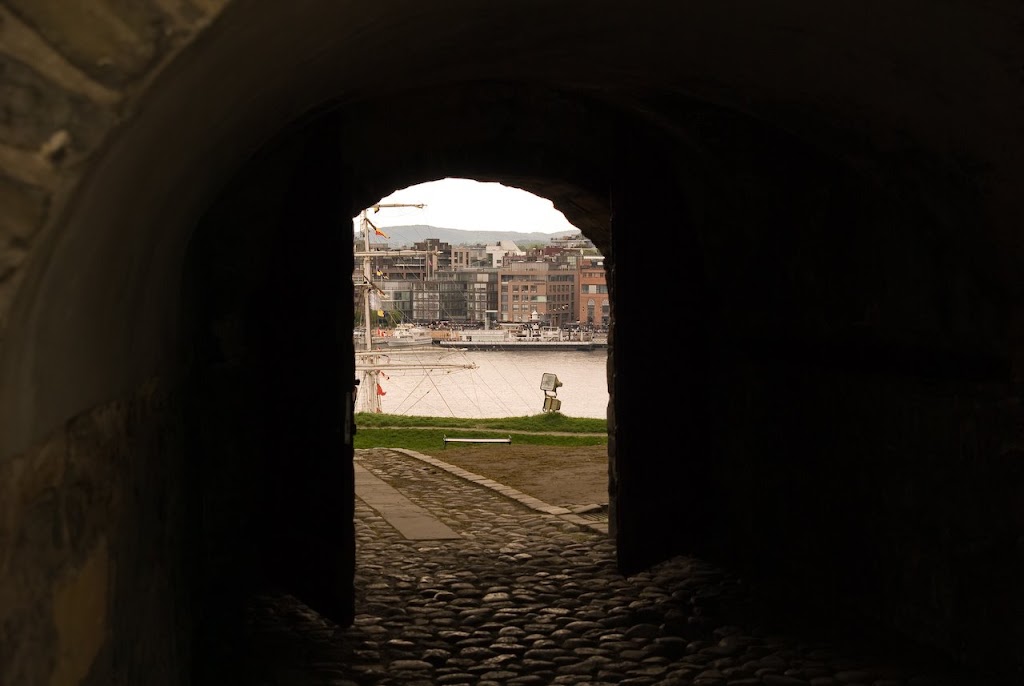 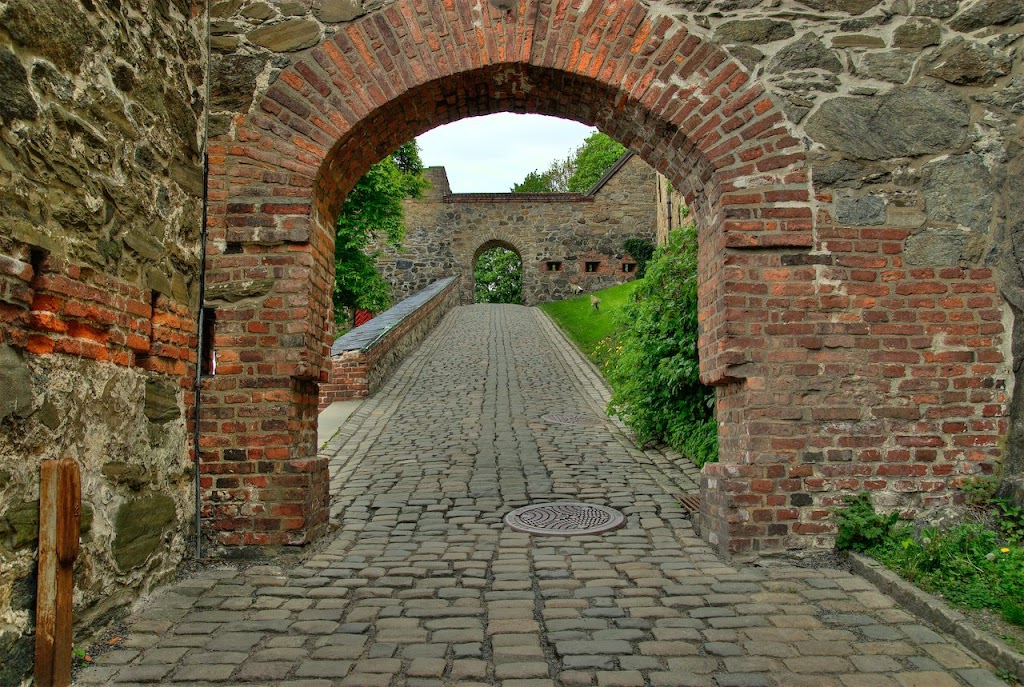 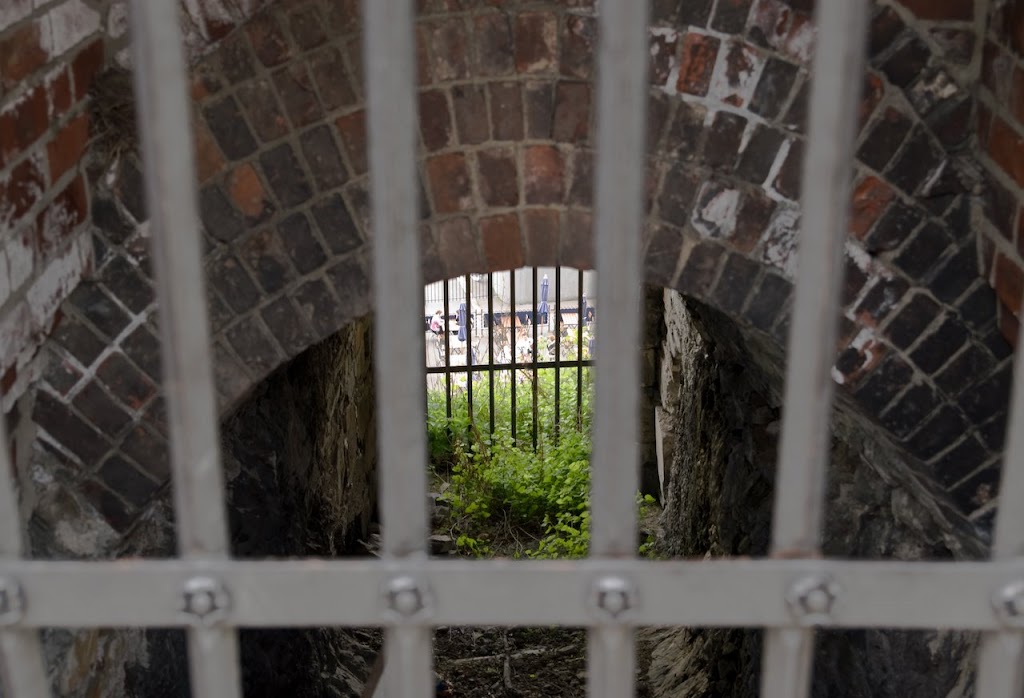 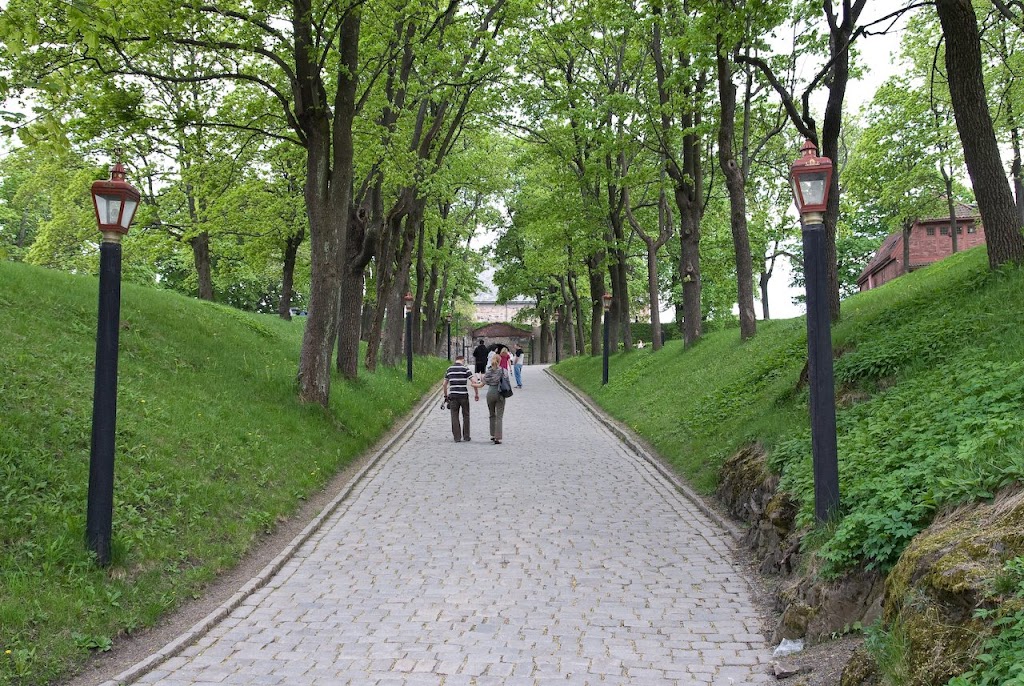 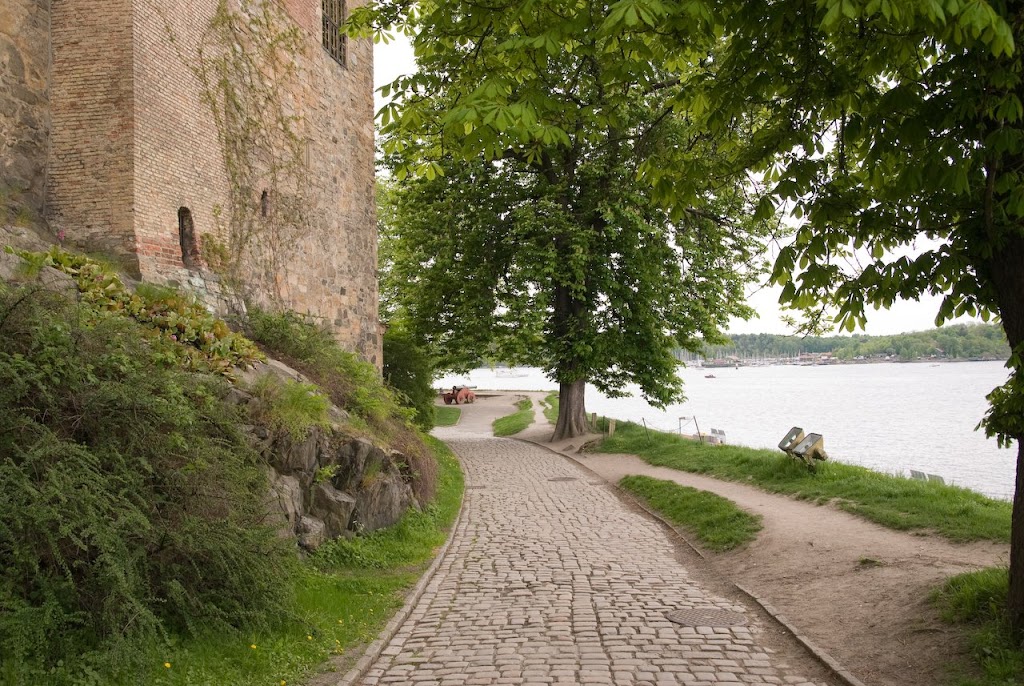 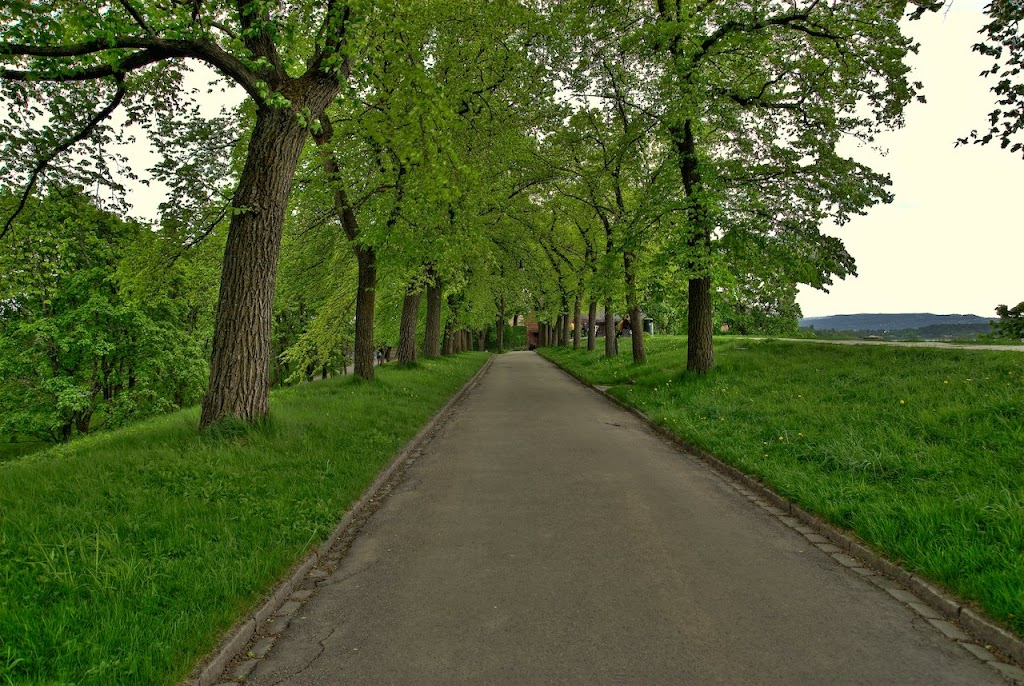 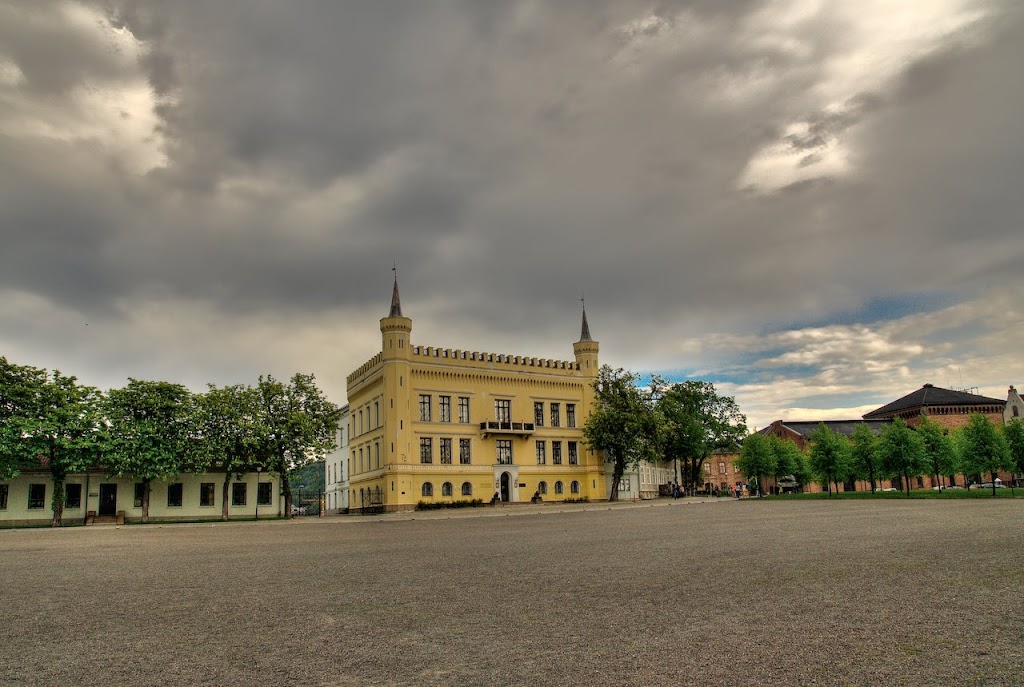 Viev from the fortress 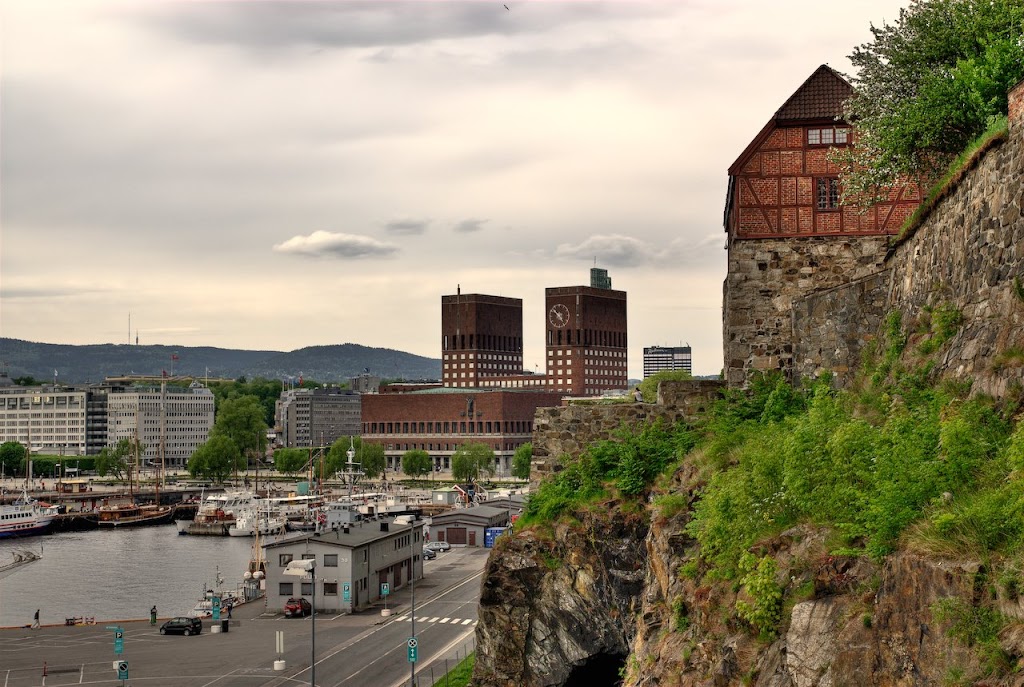 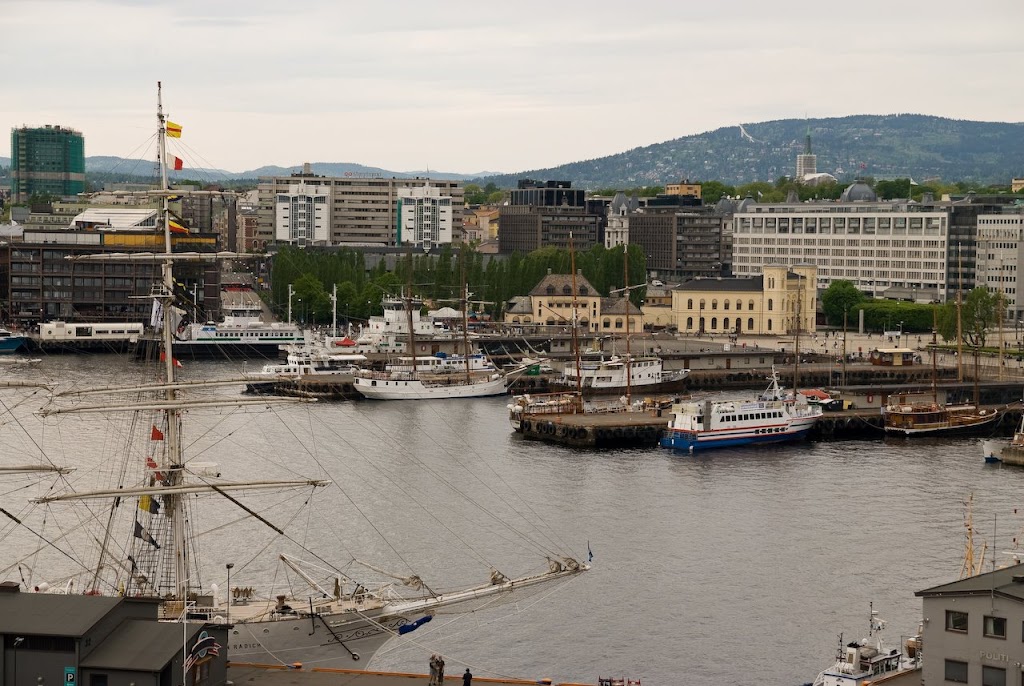 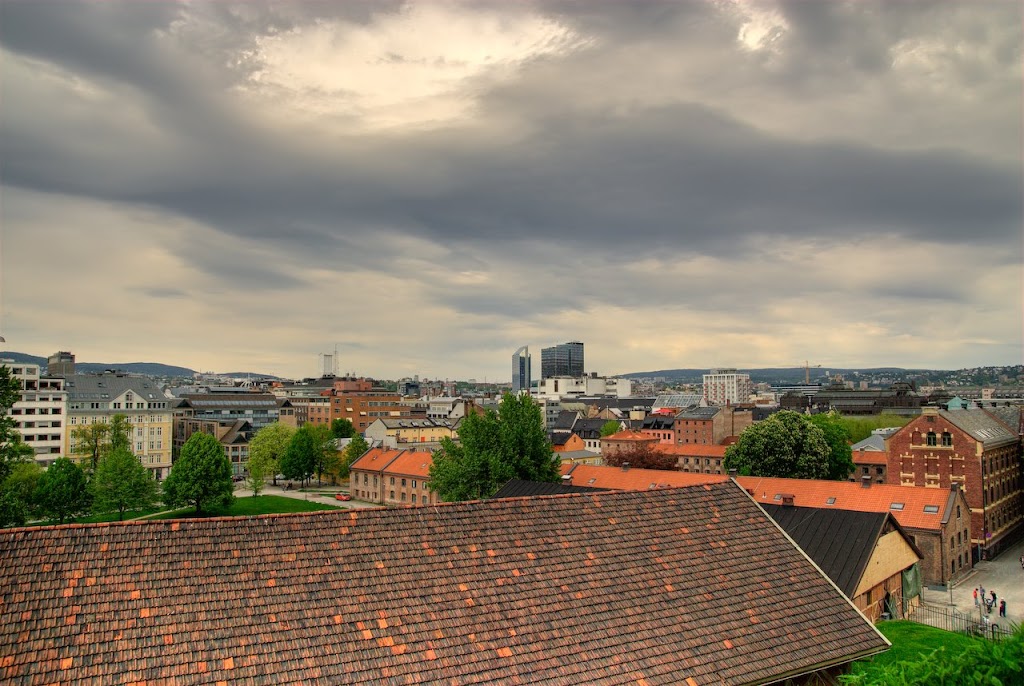 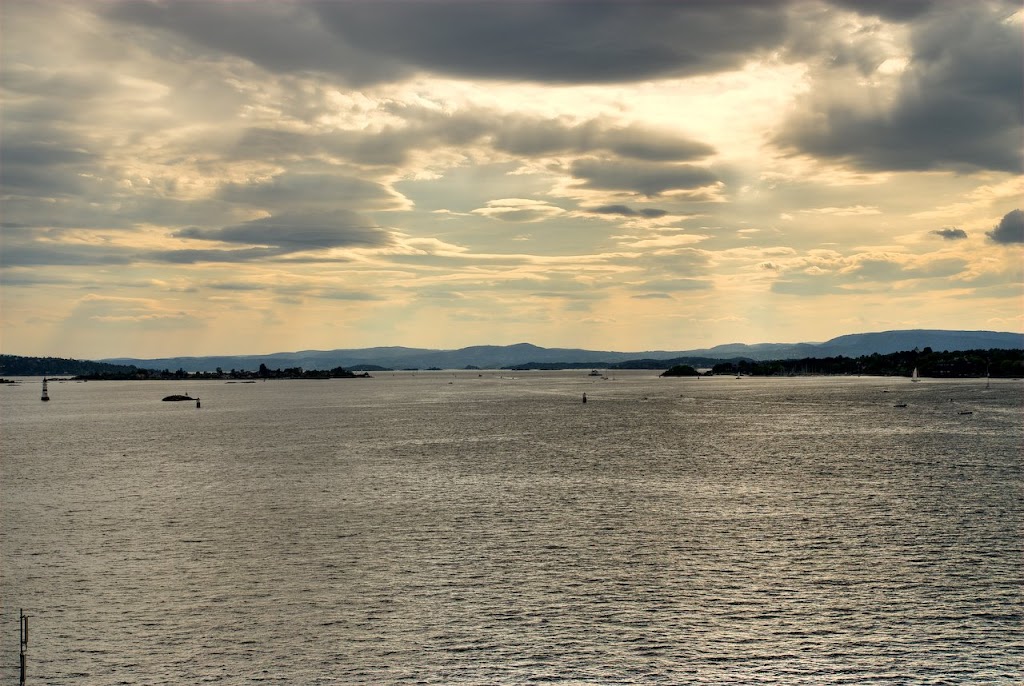 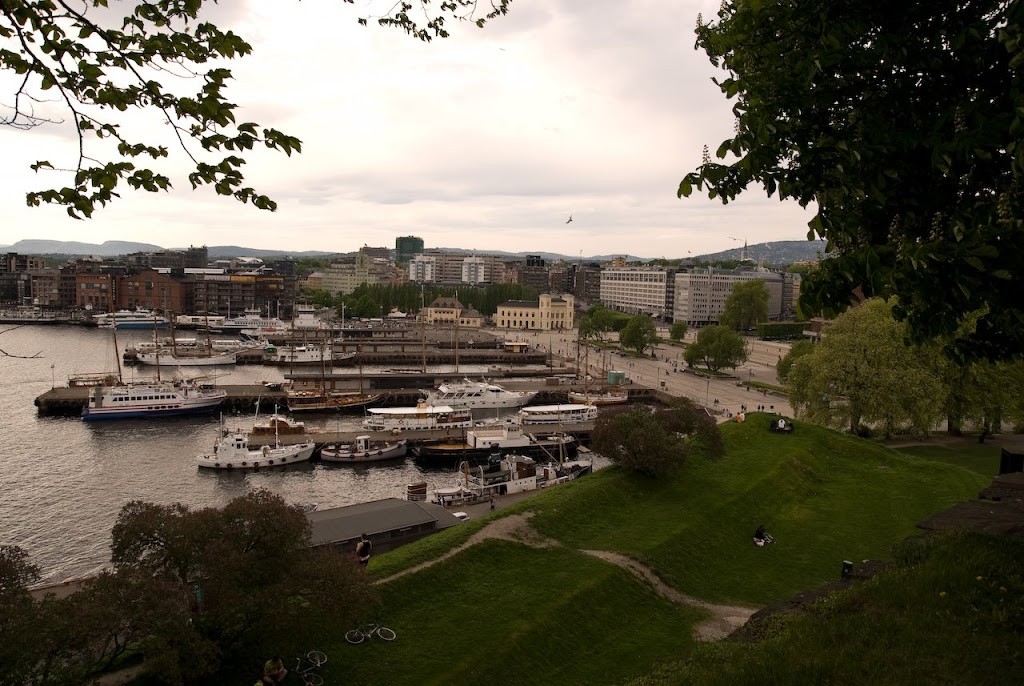 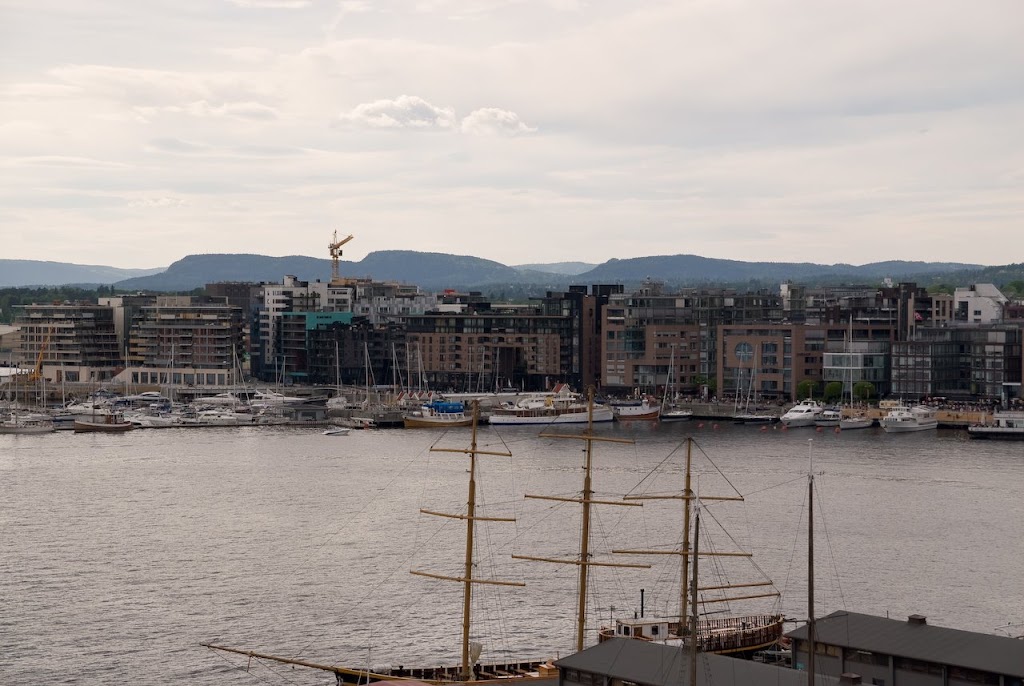 Superbe !
Such a gallery of wonderful about beautiful monuments and landscape full of history.

This is an interesting post on the history of the fort. The photos are a real treat. They are brilliant.

WOW, these are all gorgeous. I love the picture with the reflection the best but they are all wonderful pictures.

These pictures are awesome. You've captured each and everyone of them very well :)
Thanks for sharing the history of it too!

These pictures are amazing! Are any of them done with HDR? I recently downloaded qtpfsgui, an open source HDR program. So far I'm having a bit of trouble getting it to work properly, but will keep trying., :)

I love old castles and Oslo too (although not been there since 1972). Thanks for sharing your fortress from every angle. What a history it has. Beautiful place. The cannons are very special.

what a series . amazing HDR. You can make a best selling photo album with all of this magnificent work

Thanks for the history and you know I always love your photos.

So many great, great photos.

I try to visit regularily,
but don't always leave comments.
Too many good blogs,
so little time.

Alaska Sunday is posted.
You might like some of the HDR photos.
Come visit,
Troy and Martha

What a wonderful history. It is a wonderful fortress, in excellent repair! And the photos you displayed show beautiful grounds and the construction of the towers are brilliant.

It is great to learn a little history of other places, and I ought to know more about my neighbours across the North Sea. What a fantastic post.

If it doesn't sound too patronising, I also want to way how I admire your ability to write so well in English (assuming it is your second language?) I wish I were so competent. And I am grateful you can - without it I would miss so much.

I feel like I was on the tour and what a tour it was! Your photos are so amazing. The reflections and the one with the tulips are so beautiful...and I thought your sky watch pictures were amazing...the sky in most of these is awesome. I love your photos. Thanks for sharing.

So lovely to see all these pictures. I missed much of its beautiful grandeur because of the heavy rain when I was there. Thanks for filling in these gaps.

EXCELLENT! I actually gasped when I saw these photos because I LOVE Oslo and when I worked on a cruise ship we always used to dock right in front of the castle in your photos here. I loved walking past it on my way into town. What wonderful memories for me. I'm so glad I found your blog. Norway is just beautiful and now I know where to come when I want to visit... I'll just look at the pictures on your blog. Thanks!