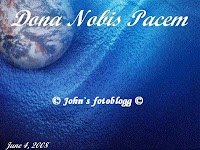 The Nobel Organizations are a number of institutions in Sweden and Norway.

The Nobel Foundation was created in 1900 as a private institution to administer Alfred Nobel’s estate and award the Prizes for physics, chemistry, medicine, literature and peace. It represents all the Nobel institutions and administers information activities and events connected with the Prizes.

When Alfred Nobel died in 1896 he specified in his Will which institutions should award the prizes in his name. The Royal Swedish Academy of Sciences awards the prizes for physics and chemistry, the Karolinska Institute for medicine, the Swedish Academy for literature, and the Norwegian Parliament appoints a five-person committee to award the prize for peace.

In 1968, the Swedish central bank established the Sveriges Riksbank Prize in Economics in Memory of Alfred Nobel. The Royal Swedish Academy of Sciences was given the task of awarding the economics prize in 1969.

The Nobel Museum in Stockholm promotes interest in, knowledge of and debate about science and the arts through creative educational methods, technology and elegant design.

Nobelweb runs nobelprize.org. This is the official website where you can find out about all the prize winners down through the years. You will find information about all the Nobel laureates in all the categories in the form of lectures, interviews, speeches, articles, games and much more.

The Nobel Peace Center is the latest addition to the Nobel network. We opened on 11 June 2005 in a stylishly converted late 19th century railway station in the centre of Oslo. Our objective is to promote familiarity with the lives and work of the Nobel Peace Prize laureates and Alfred Nobel, and encourage reflection and debate on issues relating to war, peace and conflict resolution. 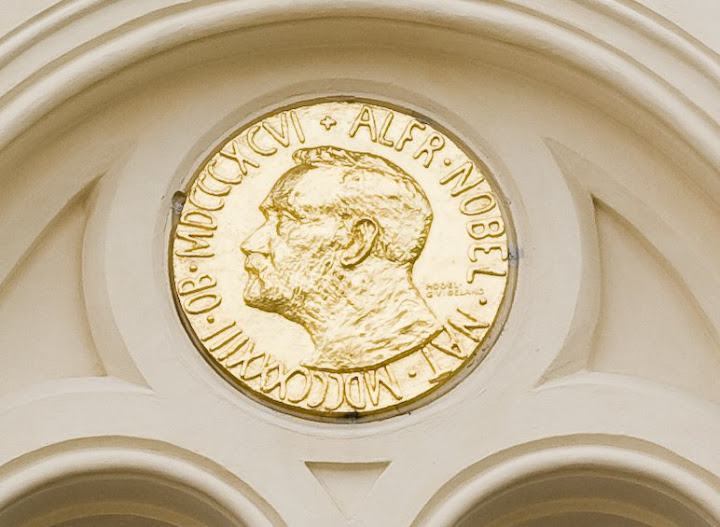 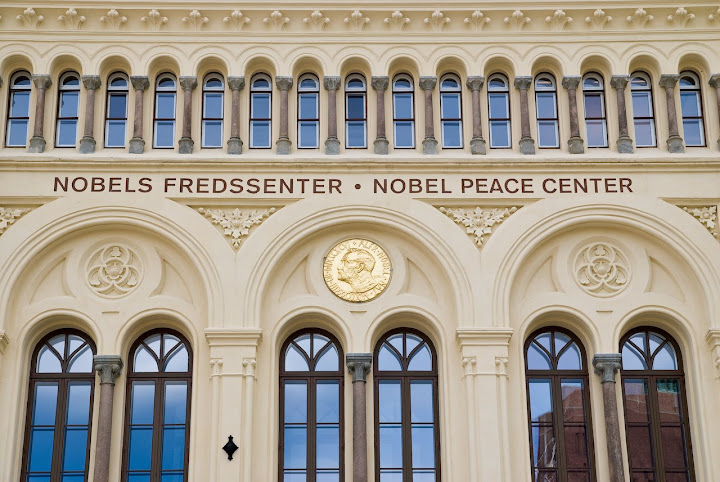 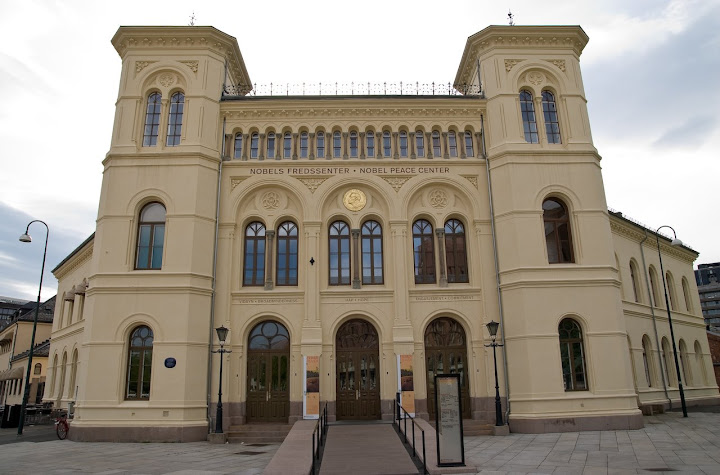 Join us. Please visit Mimi today, where you will find a list of those of us participating in the 2008 Peace Globes Movement.

Thank you for all the wonderful information on the Nobel Prizes. Your photos are beautiful. Peace.

What a great history lesson on Peace. Peace to you and yours. :)

Peace for all time

A lovely building as I remember well. I was especially taken by the three etched words:

Wow...very interesting, John. Thanks for sharing.

Nice photos!
At last I come to see where all the Nobel activities happen.

Now I have a much better picture of the process and the places. Thank you for that.
Peace to you.

I know of the prestige of the Nobel prizes, but none of the history. Thank you for telling a little about the awards.

Peace to you and yours.

I'm visiting all Peace Bloggers on Mimi's Mr. Linky - it could take a while!

Love your globe and message.

WOW. This is an amazing peace post. I am enjoying making my way through the blogs. Your photos are wonderful and I am so excited to learn about the Nobel Peace history here. When I saw the building in your photo....shivers. How very special this is for me today. I appreciate you taking the time to inform us of the history and especially the brilliant photography. I will bookmark your site and visit often.

Thank you for blogging for peace today. Peace to you and yours,
Mimi Lenox